After weeks-long campaign sessions, marathon rallies and mammoth road shows, the southern states of Tamil Nadu and Kerala and the union territory of Puducherry will vote in the third phase of the eight-phased election today. Voting in West Bengal and Assam – which voted in the first two phases – will also take place in the third phase.

In Kerala, some 2.74 crore voters will exercise their franchise to decide the fate of 957 candidates including high-profile leaders and independents in 140 Assembly constituencies across the state. The ruling LDF is hoping to retain power for a second consecutive term breaking the state’s four-decades-old trend of alternating between the UDF every five year.

Meanwhile, the union territory of Puducherry will see a contest between the Congress-DMK alliance and the opposition tie-up of All India NR Congress, BJP, and AIADMK.

In Assam – which has voted in the first two phases – voting will be held in 40 seats. Bengal, which will also vote in the third phase, will see polling in 31 seats. 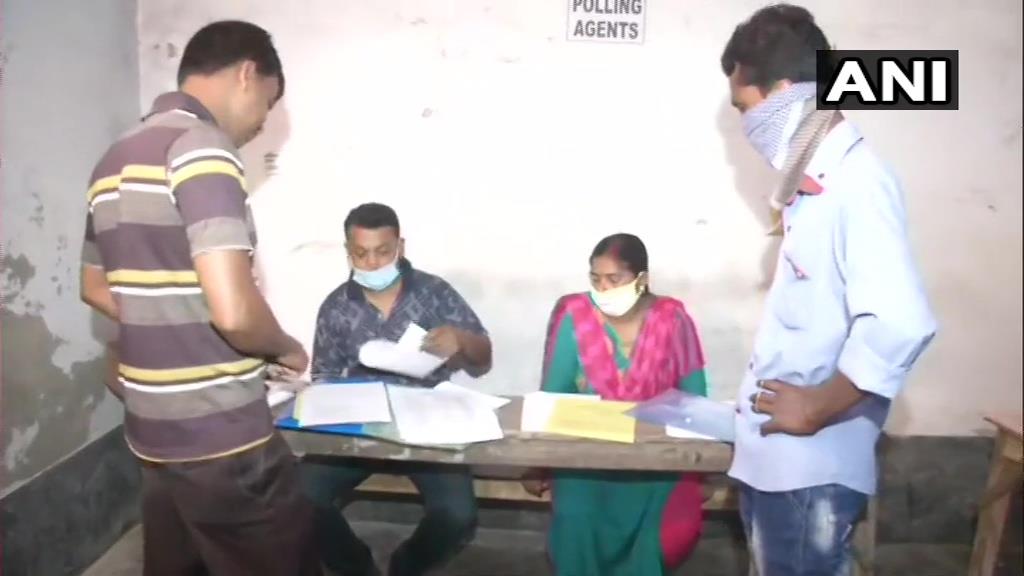 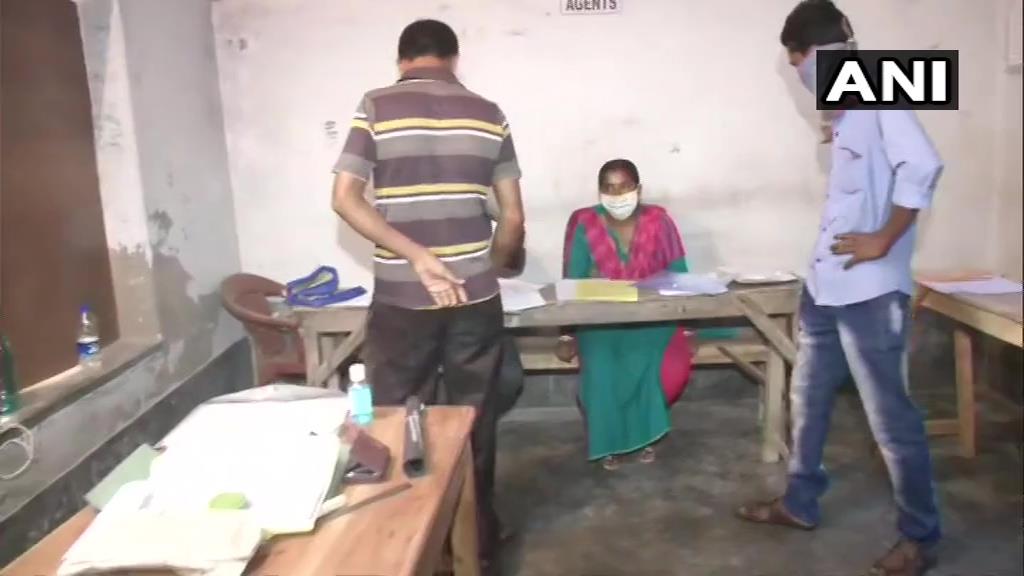 Puducherry to vote today. Visuals from inside a polling station in Thattanchavady

Tamil Nadu votes for a new government today in a single-phase Assembly election that pits Chief Minister Edapaddi K Palaniswami and his ruling AIADMK, which has allied with the BJP, against the MK-Stalin-led DMK-Congress combine that swept 38 of 39 Lok Sabha seats in the state in 2019.

Also in the mix are actor-politician Kamal Haasan and his MNM (Makkal Needhi Maiam) and a whole host of regional parties, in a state where politics (and elections) is usually dominated by the DMK and AIADMK, leaving even the BJP and Congress with very little space to operate.

Over 20 Crore People From 4 States, 1 UT Vote Today: 10 Points
Over 20 crore people from Assam, Bengal, Kerala, Tamil Nadu and Puducherry will vote in a mammoth electoral exercise today. For the latter three this is the first and only phase of polling. It is Assam’s third and final, while Bengal has five more.

“Day Of Shame For Armed Forces”: Anti-Junta Group As 50 Killed In Myanmar