NAGPUR: After Amravati and Akola, strict lockdown-like restrictions have been imposed in Buldhana city, Chikahli, Khamgaon, Deulgaon Raja and Malkapur cities, where a large number of Covid-19 cases have been recorded in last few days.
District collector S Ramamurthy has ordered that the restrictions be imposed on the restricted area from 6pm on February 22 to 8am on March 1.
“Parts of Buldhana district have been reporting unprecedented surge in Covid-19 cases since last five-six days. We have intensified testing and tracing activity. But, we need strict restrictions over public movement to avoid further spread,” said the district collector.
According to the order, grocery, fair price shops, fruit and vegetable, milk, medicine and flour mills will be open in the restricted area from 8 am to 3 pm. Milk vendors, milk distribution centers will be open from 6am to 3pm and from 6pm to 8.30pm. All kinds of non-essential shops, establishments will remain closed. The curfew will be in effect in the restricted area from 8.30pm to 8am the next day.
However, industries in this area have been allowed to continue. All types of government offices, banks, except for essential services, will continue to accept 15% or 15 persons whichever is higher. All banks will continue to operate regularly.
Other districts in Vidarbha have also revised restriction rules and made them stricter.
In Akola, district collector Jitendra Papaklar issued fresh orders by which only 5 petrol pumps in city were allowed to remain open from 8am to 3pm during restricted movements. In Tehsil places, only 1 petrol pump to remain open per Tehsil HQ. Milk delivery allowed only for 2 hours in morning and 2 in the evening.
In Washim, collector issued orders that all citizens who have traveled outside the district in the last few days, especially in areas where the infection has increased, should test themselves for Covid-19.
In Amravati, Collector Shailesh Naval said that the quantum of covid tests in the district would soon be raised from 1500 to 5000. Naval said that after banning rapid Antigen tests by private hospitals, all emphasis would be laid on RT-PCR tests. He urged people to go for this test if they felt symptoms.
In Bhandara, Bodalkasa Bird Festival, which was scheduled to be held at Bodalaksa in Tiroda Tehsil of Gondia district has been cancelled. The Bird Festival 2021 was to be jointly organized by the Directorate of Tourism and district administration on 27th and 28th February 2021. 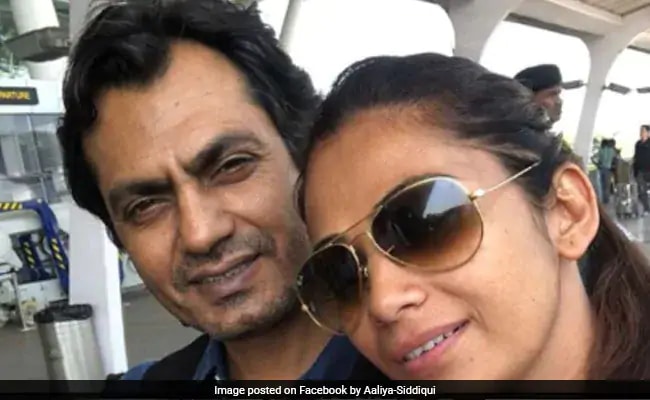