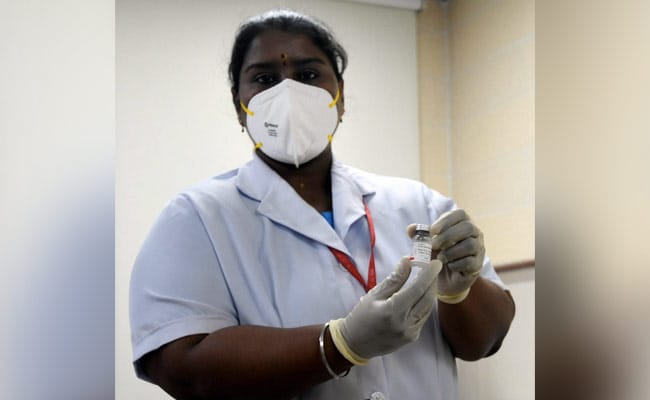 There must to be no restrictions on inoculation of adult Indians against Covid-19, the facility for which should be available on a walk-in basis, the Indian Medical Association (IMA) has urged Prime Minister Narendra Modi in a letter written today. “Pained” at the record highs touched by the second wave of the pandemic despite the government’s “extraordinary efforts”, the doctors’ body has made other suggestions, too, to augment the ongoing nationwide vaccination drive.

It wants vaccination certificates to be made mandatory to use public places and receiving products under the public distribution system. To “immediately break the chain”, a limited period of continuous lockdown should be implemented, especially for all non-essential areas like cinema, cultural and religious events, and sports, among others, the letter has said.

India has witnessed a massive second wave of infections over the past few weeks. It saw the biggest-ever daily surge more than a lakh over the last weekend, taking the overall figure of cases to 1,25,89,067. In the past 24 hours alone, the number of new cases has touched 96,982 with 446 deaths.

“Indian Medical Association and (its) entire 3.5 lakh modern medical fraternity stood proactively with our government in the path-breaking vaccine drive initiative and played an active role in mitigating vaccine hesitancy among the frontline workers and public,” the IMA letter said.

“However, due to the emergent complacent, mass gatherings without masks, noncompliance of Covid-appropriate behaviour, and the deterrent mutations in the virus has surpassed our efforts to emerge as a fast-spreading second wave,” it said.

The body urged that private sector family clinics should also be included in the vaccination drive. It urged the setting up of district-level vaccine task force teams with public and private participation. The IMA assured active participation from its side in such an initiative.

“Vaccination stands as a single evidence-based resource for us to restrict the cases by raising the personal immune response and pave way for herd immunity to decrease the severity of the disease,” the letter said.

DGPs of Haryana, Punjab meet to strategize on combating organised crime in the region | Chandigarh News – Times of India