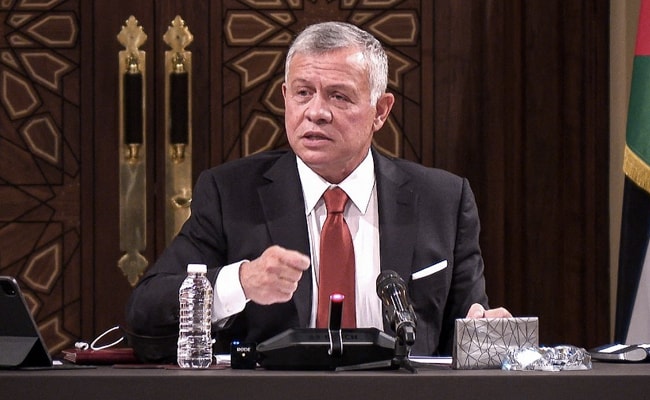 “The challenge of these last days was not the most dangerous for stability of country,” King said (File)

Jordan’s King Abdullah broke his silence Wednesday to tell his nation that the worst political crisis in decades sparked by an alleged plot involving his half-brother Prince Hamzah was over.

“I assure you, that the sedition has been nipped in the bud,” Abdullah said in address read out in his name on state television.

“The challenge of these last days was not the most dangerous for the stability of the country — but it was the most painful for me”.