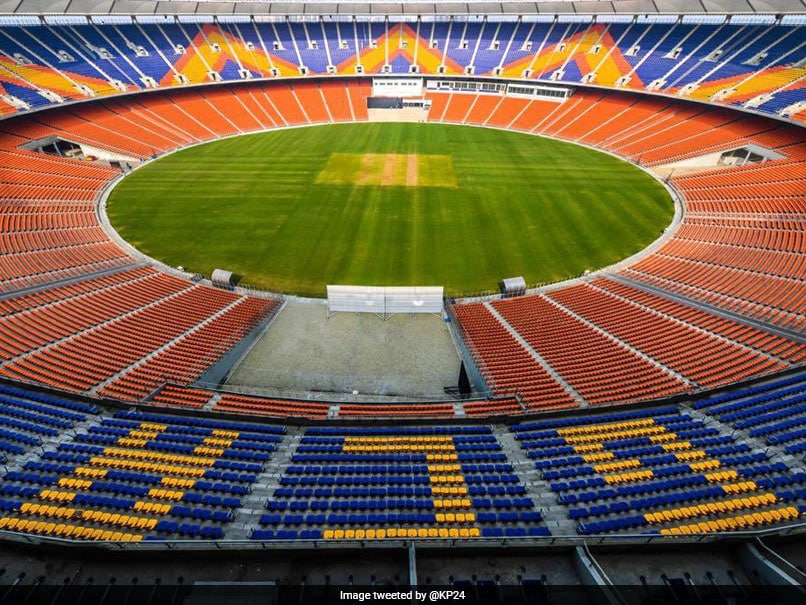 
President Ram Nath Kovind inaugurated the newly revamped Motera cricket Stadium in Ahmedabad, which has been renamed Narendra Modi Stadium, on Wednesday. Sports Minister Kiren Rijiju, Home Minister Amit Shah along with the Board of Control for Cricket in India (BCCI) secretary Jay Shah were also present at the event in the capital of Gujarat. The Narendra Modi stadium — the largest cricket ground in the world with a capacity of 1,10,000 — will host its first international stadium on Wednesday, when India will take on England in the Day-Night Test.

The stadium will be a part of the planned Sardar Vallabhbhai Patel Sports Enclave in the city.

“Coupled with Sardar Vallabhbhai Patel Sports Enclave & Narendra Modi Stadium in Motera, a sports complex will also be built in Naranpura. These 3 will be equipped to host any international sports event,” Home Minister Amit Shah said at the event.

“Ahmedabad will be known as the ‘sports city’ of India,” he added.

“Not just for cricket but it’s a proud moment for India. Besides being the largest cricket stadium, it’s also one of the most modern stadiums in the world,” Sports Minister Kiren Rijiju said earlier. 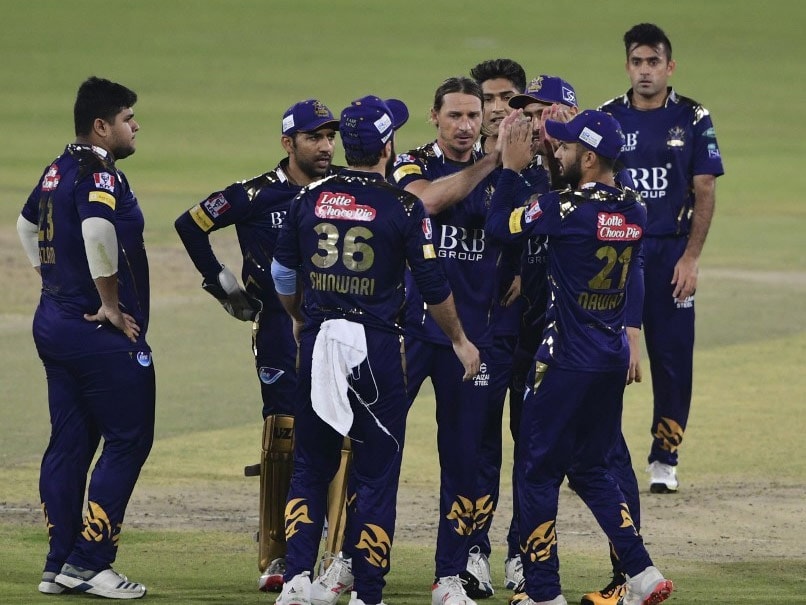 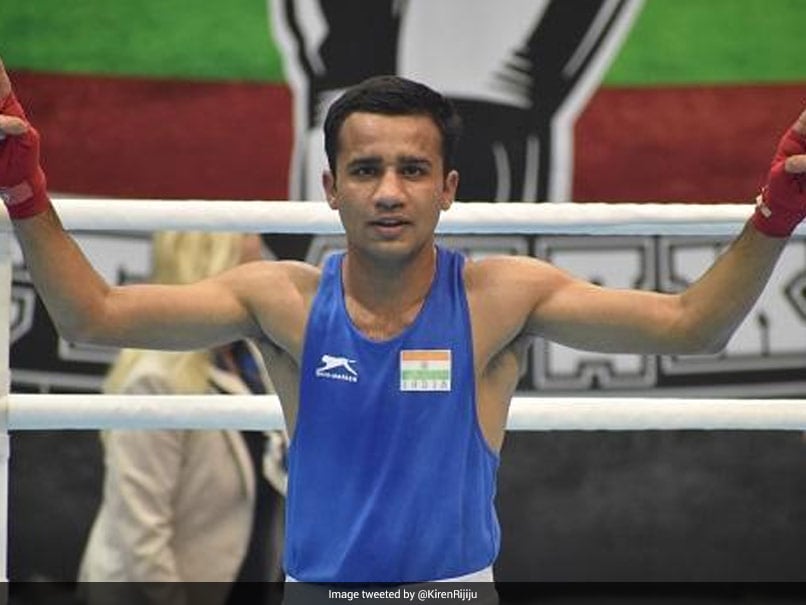 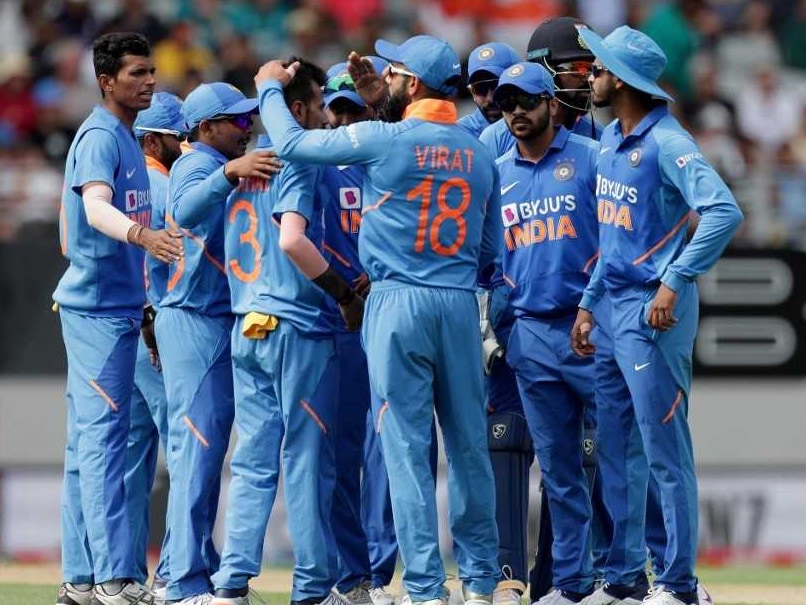 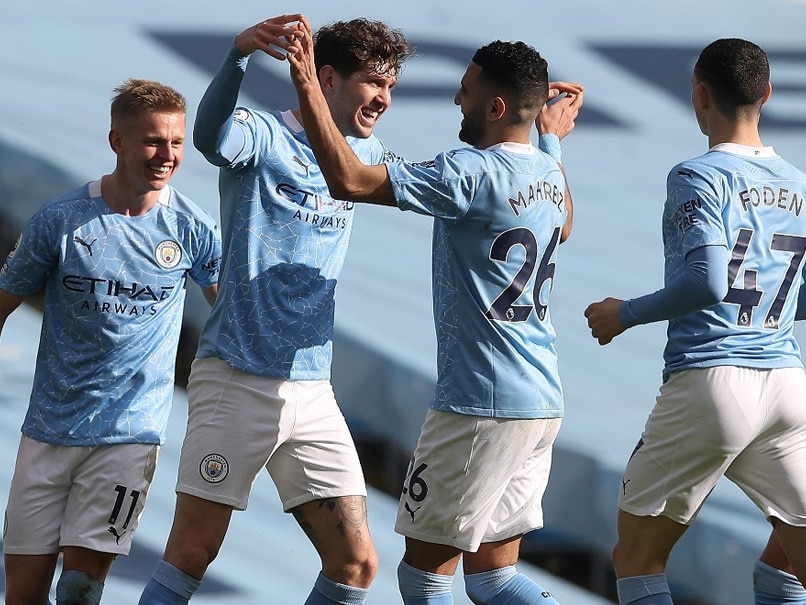