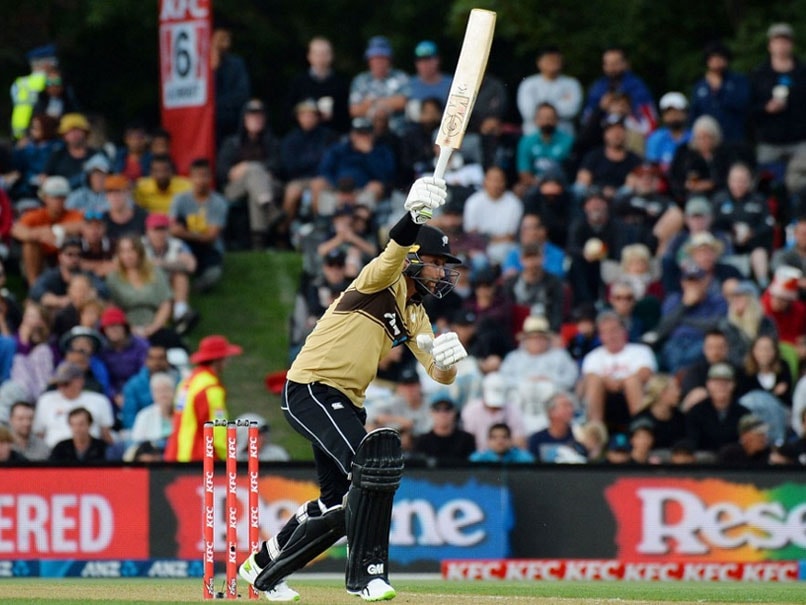 
Devon Conway inspired New Zealand to a 53-run win over Australia in the opening Twenty20 international in Christchurch on Monday. Conway smashed an unbeaten 99 off 59 balls as the Black Caps overcame a shaky start to finish on 184 for five after losing the toss and being put in to bat. In reply, Australia were all out for 131 after 17.3 overs, with Black Caps spinner Ish Sodhi taking four wickets for 28. Jhye Richardson, fresh from signing a multi-million dollar Indian Premier League contract, was the pick of the Australian bowlers, taking two for 31.

But the tourists could not dislodge Conway, whose 59-ball knock included 10 fours and three sixes, helping the Black Caps bounce back from 19 for three.

Australia suffered a horror show early in their innings, as seamers Tim Southee and Trent Boult tore through the top order.

But old campaigners such as skipper Aaron Finch and Glenn Maxwell also failed to deal with the swinging ball and the tourists were soon four for 19.

Mitch Marsh top-scored with 45 and Ashton Agar contributed 23 as a string of batting failures gave New Zealand a comfortable win. 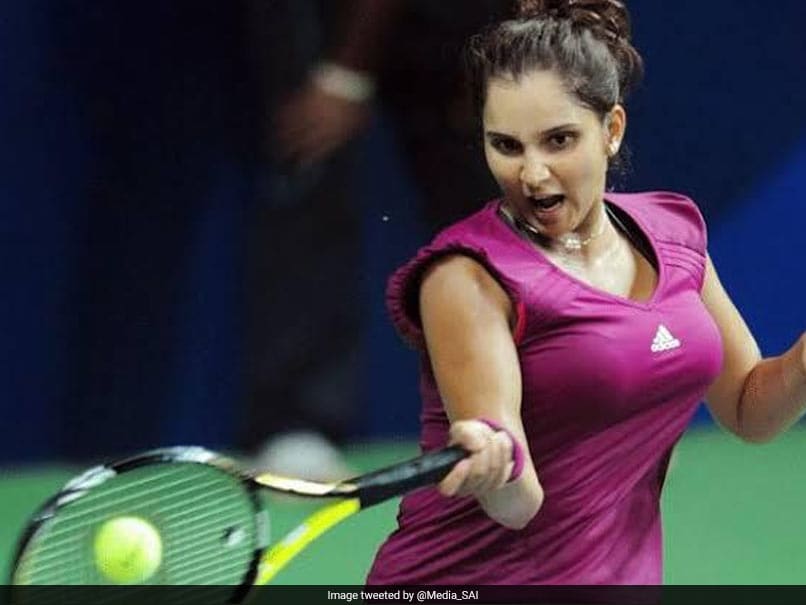 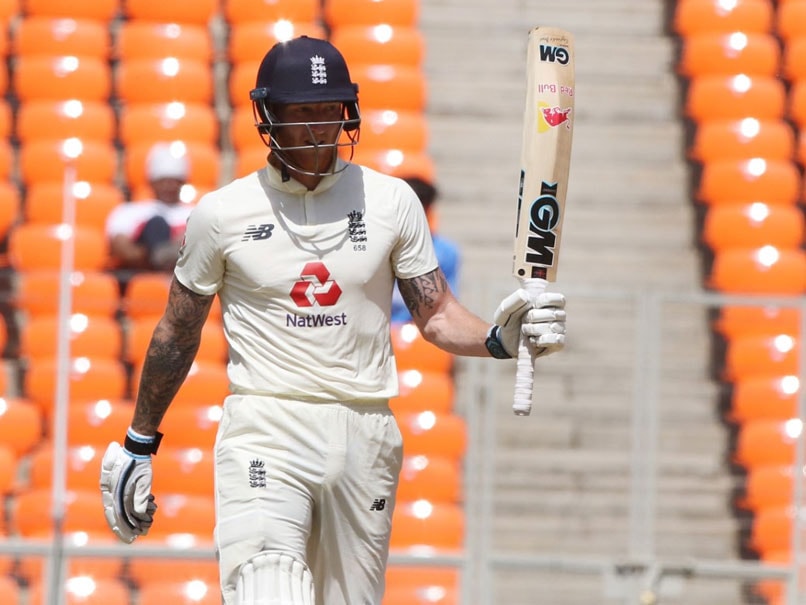 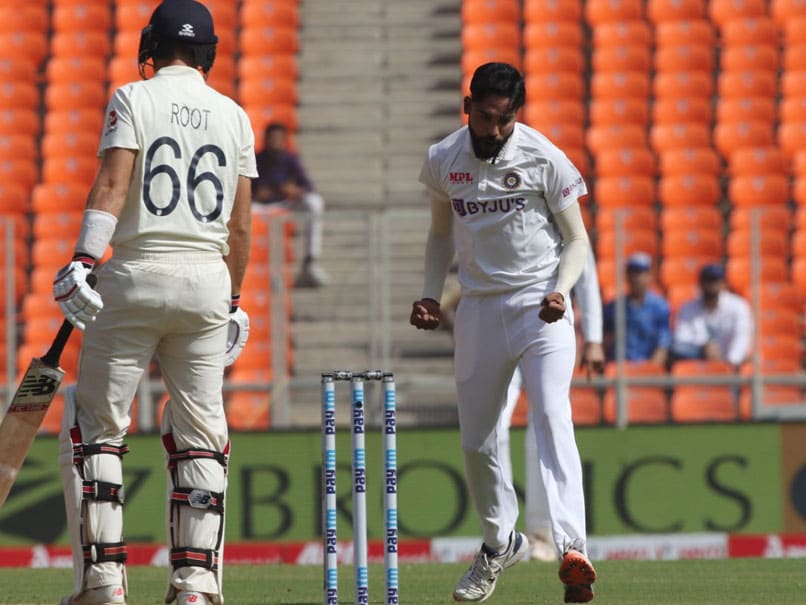 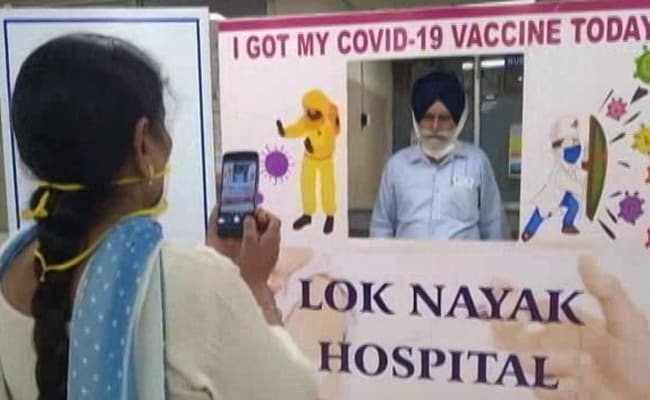 US Eases Restrictions On Iranian Diplomats’ Movements In New York

No Electricity, No Water As Texas Shivers With More Dark Days Ahead