INX Media Case: Karti Chidambaram is being probed in the case.

Congress MP Karti Chidambaram, being investigated in the Rs. 305 crore INX Media money laundering case, has been allowed by the Supreme Court to travel abroad. He has also been asked to deposit Rs 2 crore with the court.

The Enforcement Directorate today opposed the deposit amount of Rs. 2 crore, saying that another court had asked him to deposite Rs. 10 crore and that the same must be continued.

The Congress leader, being investigated by the Enforcement Directorate and the Central Bureau of Investigation over alleged money laundering, had deposited Rs. 10 crore as security the first time he was granted permission to travel abroad earlier this year. imprisoned for more than 100 days in Delhi’s Tihar Jail in 2019.

In March 2018, Karti Chidambaram, the MP from Tamil Nadu’s Sivaganga, was arrested at the Chennai airport minutes after his flight from London landed. CBI officials had claimed he was not cooperating with the investigation and wanted to keep him in custody and question him.

After spending 22 days in Tihar Jail, Karti Chidambaram got bail from the Delhi High Court.

He was quizzed on multiple instances over allegations he and his father facilitated a huge infusion of foreign funds into INX Media – a company founded by Peter and Indrani Mukerjea – in 2007, when Mr Chidambaram was Finance Minister. 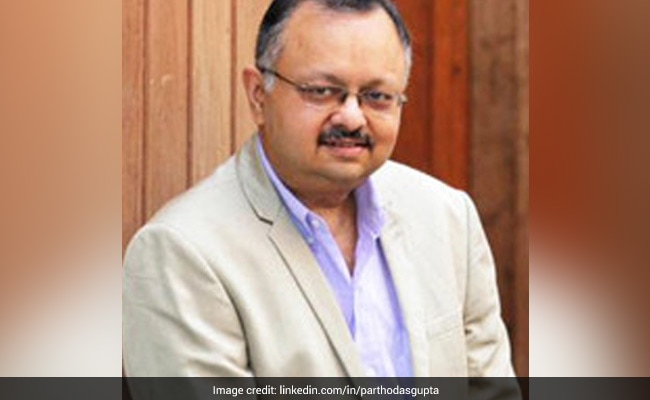 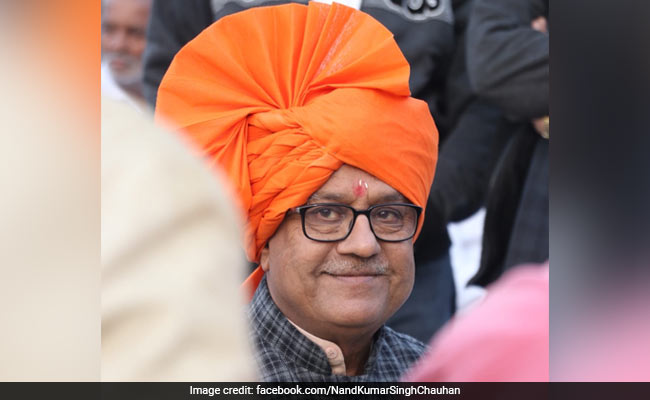 Man Arrested For Allegedly Trying To Rape 14-Year-Old Girl In UP: Police

We Will Not Allow Tamil Nadu To Use Surplus Cauvery Water: BS Yediyurappa