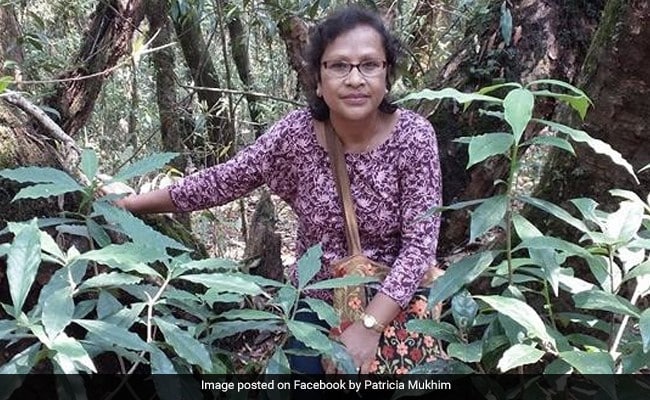 This ruling will be a precedent if anybody else falls under the same predicament: Patricia Mukhim (File)

Padma Shri awardee and senior journalist Patricia Mukhim on Friday said that the Supreme Court order to quash an FIR lodged against her over a Facebook post gives hope to people across the country and upholds freedom of expression, which is important in a democracy.

An FIR was lodged against the ”Shillong Times” editor last year for a Facebook post in which she had condemned an attack on non-tribal boys in Shillong. The complainant, a village council, had claimed that her comments might incite communal tension.

The Meghalaya High Court had earlier refused to quash the police complaint and also ordered a thorough investigation.

Ms Mukhim was informed about the top court’s judgment while she was trekking through the famous David Scott’s trail.

“The enlightened and well-considered judgment gives hope to the people across the country that the Supreme Court respects freedom of expression which is very important in a democracy,” she told PTI.

This ruling will be a precedent if anybody else falls under the same predicament, Ms Mukhim added.

The senior editor, whose house was attacked in April 2018 a month after the BJP-backed Meghalaya Democratic Alliance government was sworn-in, said the judgment is a victory for those who believe in free speech, especially journalists.

“We are not living in easy times. We find that specifically journalists and social activists are booked under sedition and all kinds of intimidatory tactics are used against them. I take the judgment as a collective victory for all those who believe in free speech,” she said.

Ms Mukhim, who is being trolled after the Supreme Court judgment, said she is never intimidated by threats or legal actions, and will never stop putting her views on social media.

“I believe that as a citizen of a democratic country, we should make our voices heard especially because we are in a position to speak for the voiceless masses.

“If we are not bringing social issues to the table and making the government hear them, then we are not doing our jobs at all,” she said.

Speaking on trolls, Ms Mukhim said, “If we can’t bear the heat, we have to get out of the kitchen. This is inevitable in social media. We can block them or delete their comments but we shouldn’t stop thinking or speaking.”