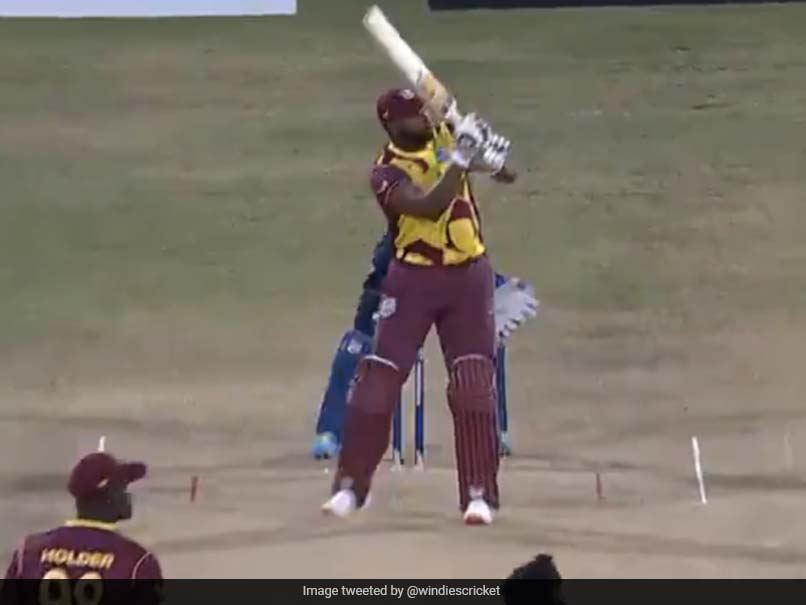 
Sri Lanka spinner Akila Dananjaya would have been on cloud nine having claimed a brilliant hat-trick in the first T20 International against West Indies. However, his fortunes turned very quickly, as the hosts’ captain Kieron Pollard smashed him for six sixes off his very next over in one of the most dramatic U-turns in cricket. Pollard became only the second batsman to achieve the feat in T20Is and the third in international cricket. While Herschelle Gibbs was the first to do it in an ODI against Netherlands, Yuvraj Singh had smashed England’s Stuart Broad for six maximums in the 2007 T20 World Cup.

With West Indies off to a rapid start at 52/0 in 3.1 overs, Dananjaya dismissed Evin Lewis, Chris Gayle and Nicholas Pooran in successive deliveries to stall West Indies’ momentum.

However, as he came back to bowl the sixth over, West Indies captain Kieron Pollard took him to the cleaners.

The first delivery of the over disappeared over cow corner. The second was powered straight to the sight-screen. Pollard targeted long-off on the third delivery and went over deep midwicket for the fourth.

He smashed a half-tracker over long-on on the fifth delivery and went over deep midwicket again to complete the six sixes.

Pollard was trapped leg-before the next over, but the damage was done and West Indies chased down the 132-run target with four wickets and more than six overs to spare. 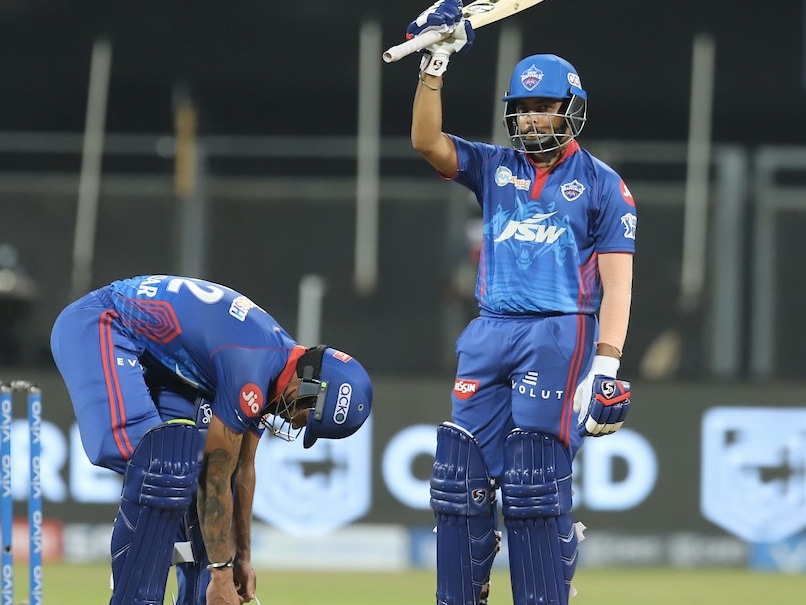